The HMRC site suffered from extensive flooding during December 2015 as a result of tropical storms Desmond and Eva. The site basement, containing 1200 circuits, a comms room and low voltage panels was under four feet of flood water, only weeks after a full electrical test and inspection had been carried out by us.

BS 7671 and trade body guidance stipulates that a full electrical inspection be carried out post-flood or fire. Water ingress not only damages and destroys electrical equipment and switch gear but fundamentally changes supply characteristics too, impacting electrical safety across the entire site. We identified 129 C2 defects, and another 231 less serious defects were identified. C2 defects are potentially dangerous, so the challenge and cost of remedial electrical repairs proved to be extensive.

All power to site was disconnected after Boxing Day, and following the drying and decontamination of site and the evacuation of 1300 personnel to contingency sites elsewhere, we were immediately engaged. Our focus was the priority test and inspection of main panels and cabling that had been submerged.

After powering-up the site, the testing of supply to rising busbars was a priority. Each floor was subsequently thoroughly tested, including the data centre which required low voltage transformer repair and replacement.

PHS Compliance has supplied electrical installation test, portable appliance testing, thermal imaging, inspection and installation services for us since 2013. PHS have also delivered low voltage panel maintenance. Careful planning and scheduling has avoided disruption to site which keeps the site client happy and free to get on with their day to day jobs, and provided a great service to the public.

PHS Compliance deliver more than a service – it’s a comprehensive test, inspection and installation solution. All PHS Compliance engineers and management I have dealt with are a credit to the business, from the smiles and politeness to the quality of work delivered.

The risk of harm was fully investigated and our customer’s insurer was able to fully assess the scope, costs and timescales involved in restoring site to full and safe working order. We were retained to deliver all electrical remedial works to site the following year.

Selection of our professional compliance Accreditations 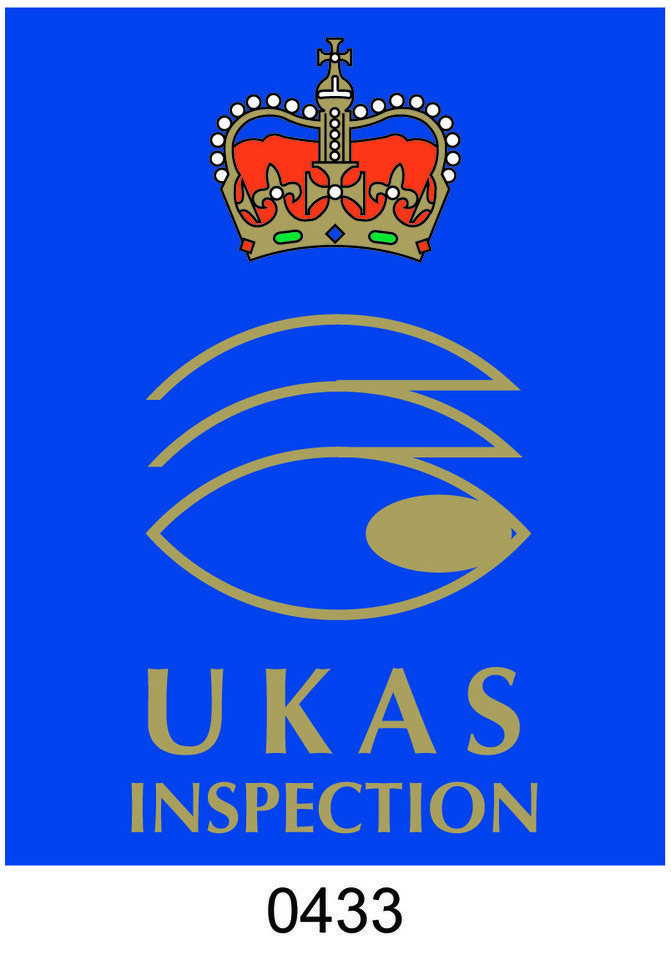 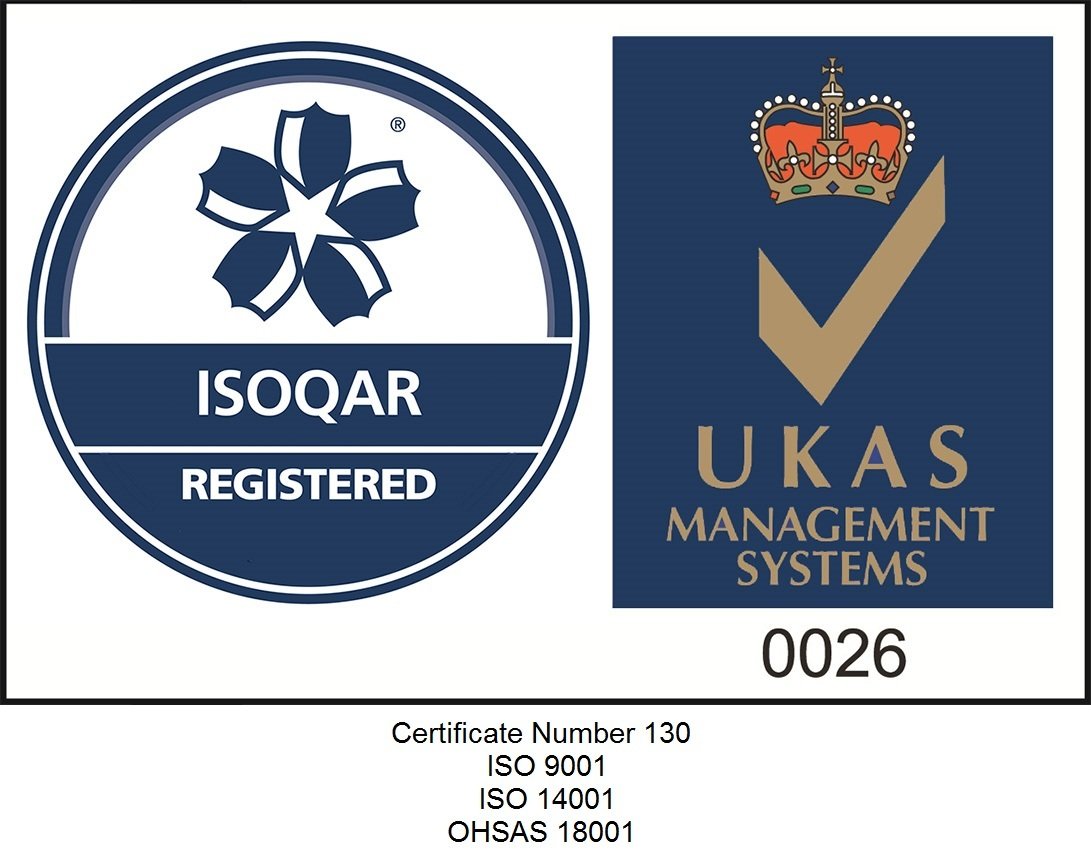 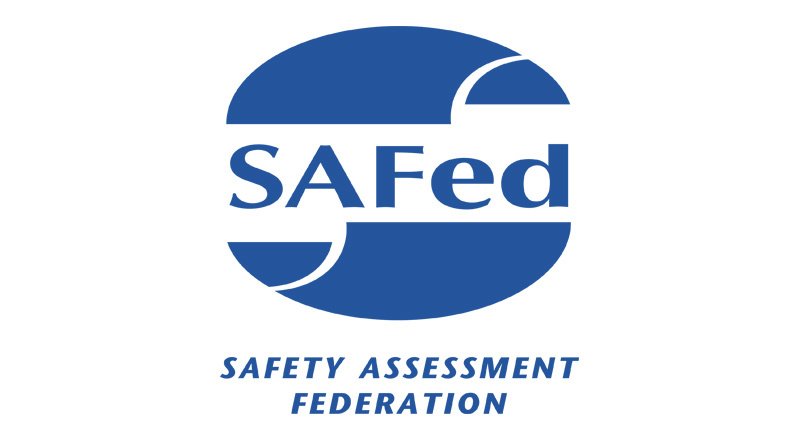